Driving is a privilege that also comes with a great deal of responsibility. If you are not responsible you may have to deal with certain consequences, such as having your license suspended. In many cases, when a motorist in Long Island contacts us to assist them with a traffic ticket, they don’t even realize that they have a suspended license. It is likely for not appearing in court or paying a fine. Whatever the reason, this could result in some pretty serious consequences. Driving with a suspended license is something that you don’t want to do, as it is taken very seriously in New York. If you don’t have the right lawyer to represent you, you could find yourself sitting in prison with a suspended license.

How to Get Your Long Island License Suspended

Don’t Drive With a Suspended License

Driving with a suspended license in New York is referred to as Aggravated Unlicensed Operation of a Motor Vehicle in New York and is considered a crime. This is either a misdemeanor or felony based on your specific case. The worst thing that can happen to you when you are stopped while driving with a suspended license is that you will be arrested and jailed for 24-hours awaiting an arraignment. Our goal at The Glass Law Group is to help you get your driving privileges back. You could make matters worse by driving while your license is suspended. Instead of doing this, allow our suspended license lawyers represent your case and restore your license.

Under the New York State Law there are several types of license violations that will result in the suspension of your license, which includes the following:

VTL 509.1 Driving without a license

Operating a vehicle without a license in violation of VTL 509.1 is a traffic infraction, not a misdemeanor. Although not a crime, the court may still impose a sentence of incarceration.

VTL 511.1a Aggravated unlicensed operation in the 3rd degree.

VTL 511.2a Aggravated unlicensed operation in the 2nd degree.

VTL 511.2a is a more serious than VTL 511.a. A conviction to VTL 511.2a, by law, requires a mandatory sentence of either jail and/or probation in addition to minimum $500 fine and mandatory surcharge.

511.3 Aggravated unlicensed operation in the 1st degree.
Aggravated Unlicensed Operation in the 1st Degree (VTL 511.3) is a Felony. A motorist may be charged with VTL 511.3 if there are 10 or more suspensions on his or her New York Driver’s license or New York Drivers record, on 10 or more dates. A driver may also be charged with VTL 511.3 if the driver is operating a vehicle while impaired or intoxicated, with a license or driving privilege currently under suspension or revocation for a chemical test refusal or an alcohol or drug-related violation.

Don’t Plead Guilty to a Long Island Suspended License Ticket – Consult with The Glass Law Group and learn more about the consequences of doing this. You don’t want to make the problem worse by pleading guilty. Let us guide you in the right direction. 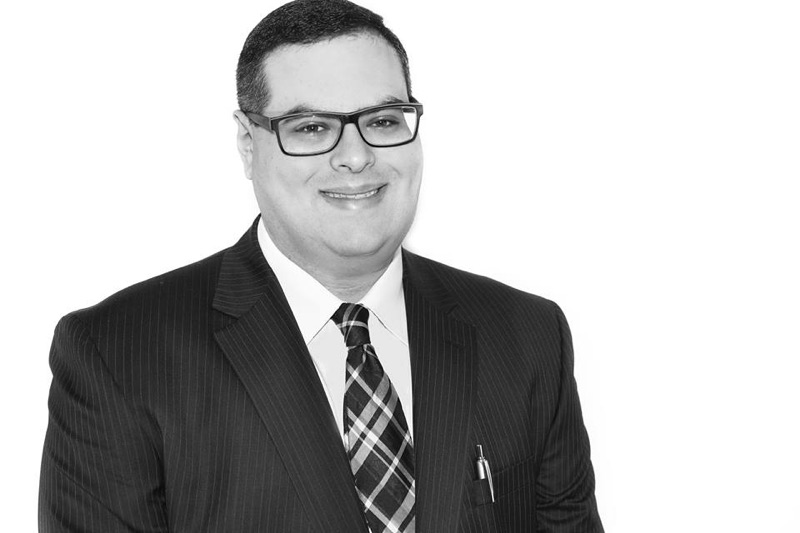